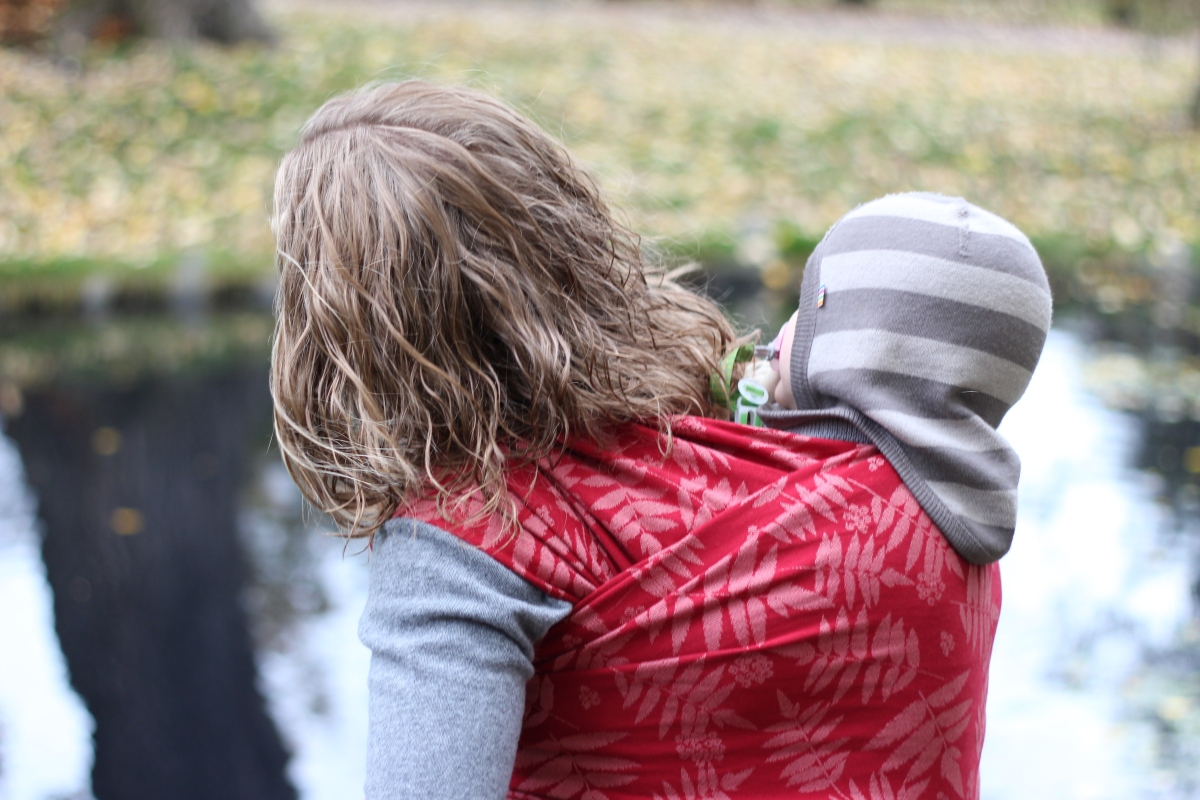 Yes, you read it correctly. I’m having this gorgeous, red Sjala Rowan that will be released soon. And I want it to travel. I want to send this wrap out to a few lovely chosen ones. I would like you to be an active part of the Norwegian babywearing society, preferably you have a Instagram account you like to post BW pictures in and of course I ether know you or you have HE Babywearing Feedback Collaborative link. If you are a blogger, that’s good news ❤ You will send it by Norgespakke to the next tester and treat it like it was your own. And you have to like to spam a lot 😉 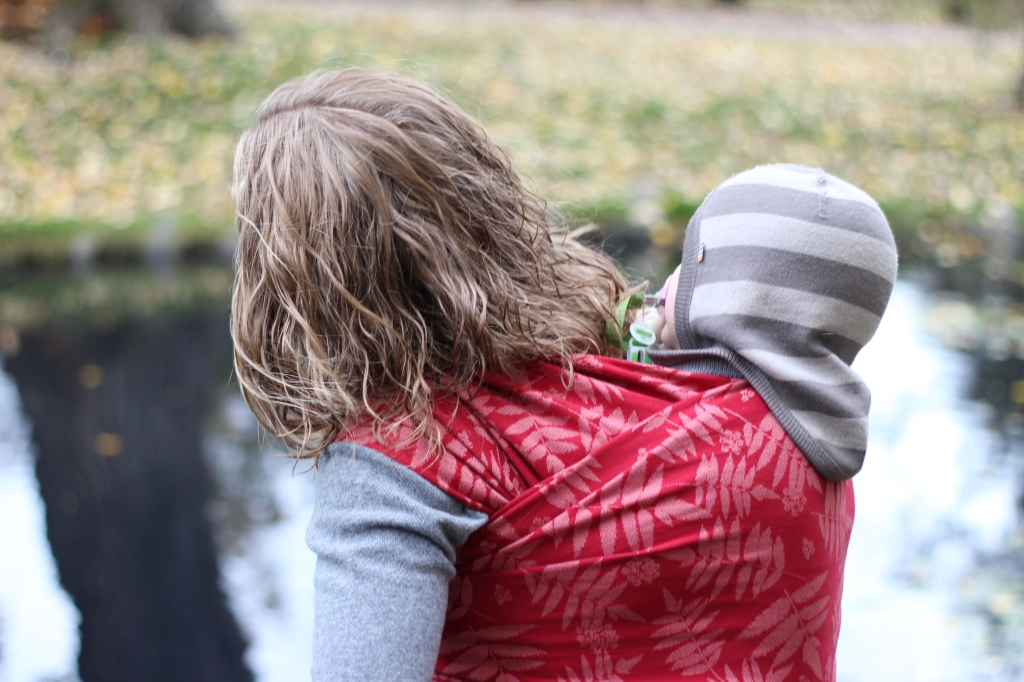 Does it sound appealing? I’m also thinking about sending out on tour two of my other treasured Sjala wraps from my collection, to spread the Sjala Love ❤ Sjala Rowan Hurricane 7 and Sjala All of these Lines Winter Morning 6, both in a suitable blend for winter, with lots of lovely lambswool. 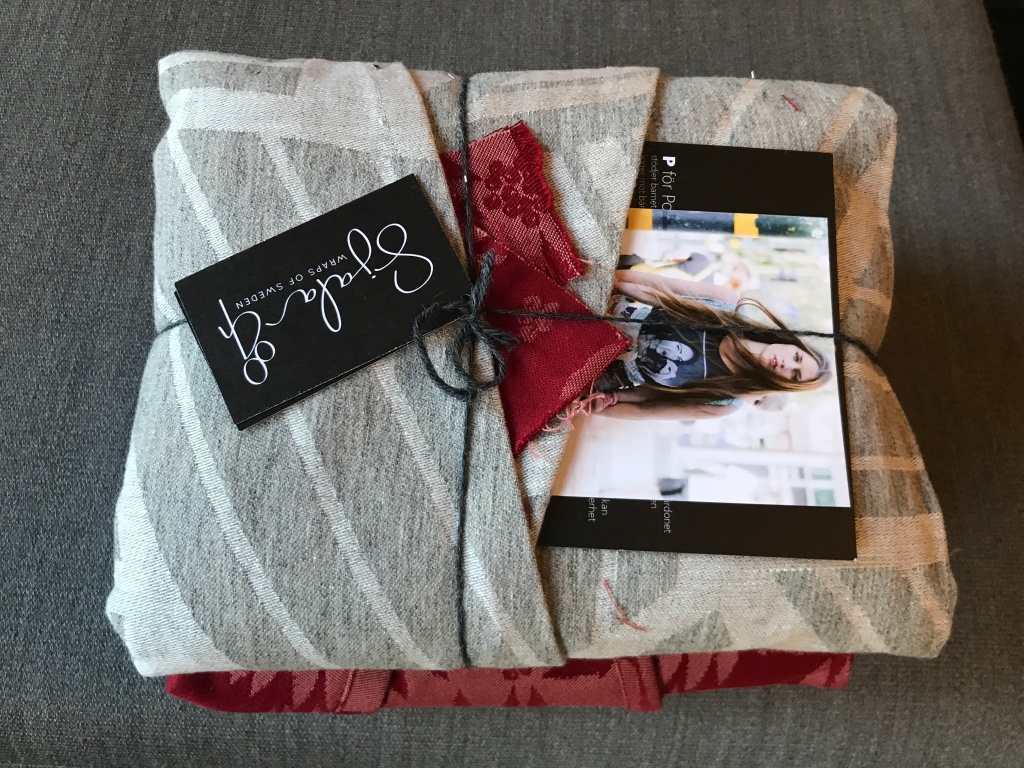 If you are interested, send me a PM and tell me about yourself if I don’t know you. The red Rowan is suitable for unexperienced wrappers and small babies, as well as bigger babies and toddlers too, the other two is better with bigger babies, toddlers and a little bit of experience. With Hurricane and Winter Morning I would prefer if you don’t have animals inside your house as I’m allergic. Look forward to hearing from you :*

A few weeks ago I got to know that I am the Norwegian Sjala ambassador. That’s kind of awesome! The other ambassadors in other countries are people that I know of from the babywearing community, and think highly of. It’s really humbling to be in such a great company, and I feel honoured to be chosen. 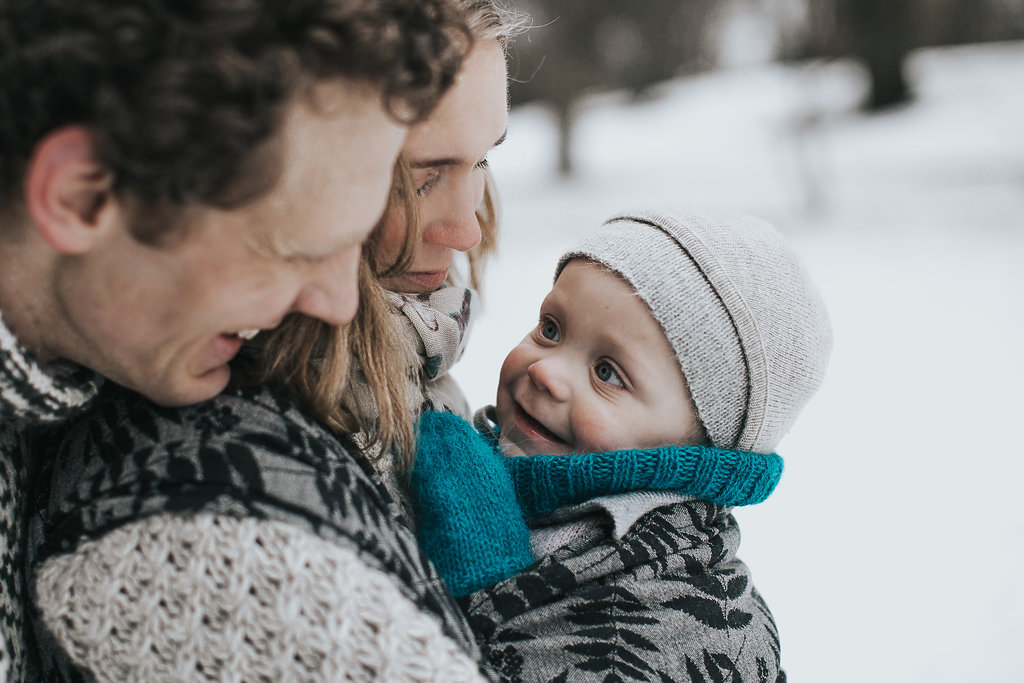 What’s the best about it? I’m a really huge fan of Sjala. I feel really connected to their design, materials and way of thinking due to their Scandinavian or shall I say Nordic roots (the founder is partly Finnish).

Ever since I started to embrace the huge wrap interest that came as a result of my cute, little velcro baby, I started to try a lot and I was amazed by how different wraps can be. I tried to describe it, in my head and to babywearing friends. I had a few testers visiting, which forced me to write it all down to communicate it. I found that I actually like it a lot and that it actually resembles how I work as a scientist, describing rocks (though that is a bit more tedious and way more detailed).

Now I will receive a few wraps some time before the release, I will get to use it, photograph it and send it out on a little tour. Of course this is all secret stuff, nothing is published before closer to the release. I will organize the tester tour in Norway and all the testers need to be secret about it too, until I say so 😉

For a week or so, I’ve had my first secret wrap here with me. I’ve taken it on adventures and picked up my baby from day-care with it. The blend and colour is still a secret, but I can reveal that it is a Rowan. And the colour will surprise you. Stay tuned for an advertisement for testers! Also, thank you Maria Vatne Photography for taking these pictures of bub and me in Sjala Rowan Hurricane.

In this space you will be indulged in everything babywearing, thoughts and geekery <3
Loading Comments...